Posted on November 29th, 2021 in Uncategorized

Black Friday is traditionally the single-biggest retail shopping day of the year. Since 2008, spending numbers had been rising year-over-year, culminating with a whopping $775 Billion in 2020 retail receipts. Early returns from 2021, however, show that Black Friday has perhaps lost its luster. Have customer shopping habits changed or is this more a result of pandemic-related concerns and supply chain woes?

Since the 1950s, the name “Black Friday” has been used to describe the rush of shopping the day after Thanksgiving. Originally, it was meant in a pejorative sense to describe the glut of stampeding shoppers. By the 1980s, it had taken on a more positive connotation in the 1980s by describing the day in which most retailers’ books went from red to black. Historically, almost one-third of all retail spending is between Black Friday and Christmas, so retailers have come to rely on that period for a bulk of revenues.

Pandemic concerns shuttered most retail stores in 2020 and pushed Black Friday online. While some retailers offered in-store deals, most either offered the same deals online or extended the time frame on in-store deals for the whole month of November or December. Surprisingly, 2020’s numbers were on par with 2018’s numbers, meaning there was no sizable dropoff in spending. It simply shifted significantly from in-store spending to online spending.

In the years since, Americans have introduced a rush of new shopping-themed holidays like Small Business Saturday and Cyber Monday. Some say the latter has surpassed Black Friday as the most dominant retail shopping day of the year, with over 30% of people saying they planned to shop on Cyber Monday in 2020, compared with 24% on Black Friday. In any case, it’s no longer a safe plan to bet the farm on Black Friday. What can you do instead? 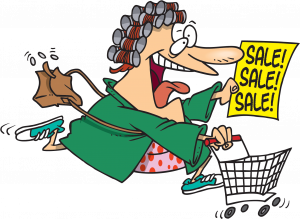 Things like no-contact, same-day delivery and free shipping have made online shopping dramatically more attractive than pre-COVID. That means retailers who didn’t shift the bulk of their experience online didn’t fare as well as their savvier competitors. That had consequences; Vice President Harris even postulated the pandemic caused up to one-third of small businesses nationwide to close their doors.

Not to mention many folks were unemployed and struggling to pay bills in 2020. While employment numbers, and the economy to boot, have recovered, consumers are still, by and large, wary of exorbitant spending on things they don’t need. That means most retailers are facing the tall order of convincing their customers to spend money they might not have.

What Your Business Can Do Instead 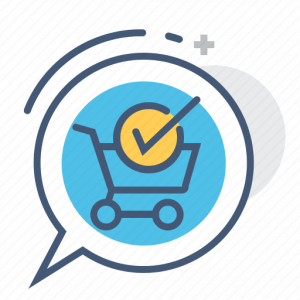 An important takeaway from how customer shopping habits have changed since COVID is that spending it’s as concentrated as it was in previous years. Folks are still spending, they’re just doing it in a bigger period. Instead of Black Friday through Christmas, the biggest retail season is more accurately stretched from October through the end of the year. At the same time, supply chain issues undoubtedly impact what’s on the shelves.

That means the onus is on the retailer to keep customers engaged year-round. Building brand recognition and awareness through social media is one thing, but actually getting customers through the door (digital or physical) is another. Look to keep customers on their toes year-round with regular promotions, sales, and rewards for the most loyal customers.

Black Friday no longer holds the weight it did pre-COVID, but the seasonal shopping sentiment remains robust. Now that folks know they don’t have to brave early mornings, crowds, and the cold, businesses have to adapt. If your business can offer a superlative digital shopping experience, you’re already ahead of the competition.

Looking to take your business to the next level?

Some of Our Clients 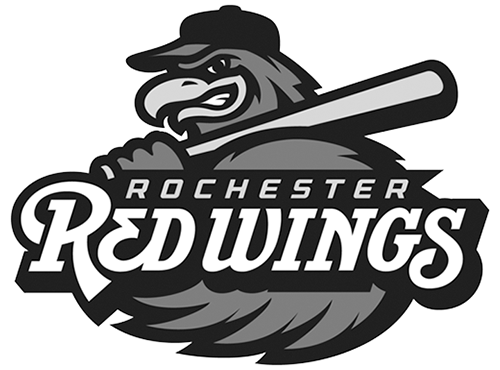